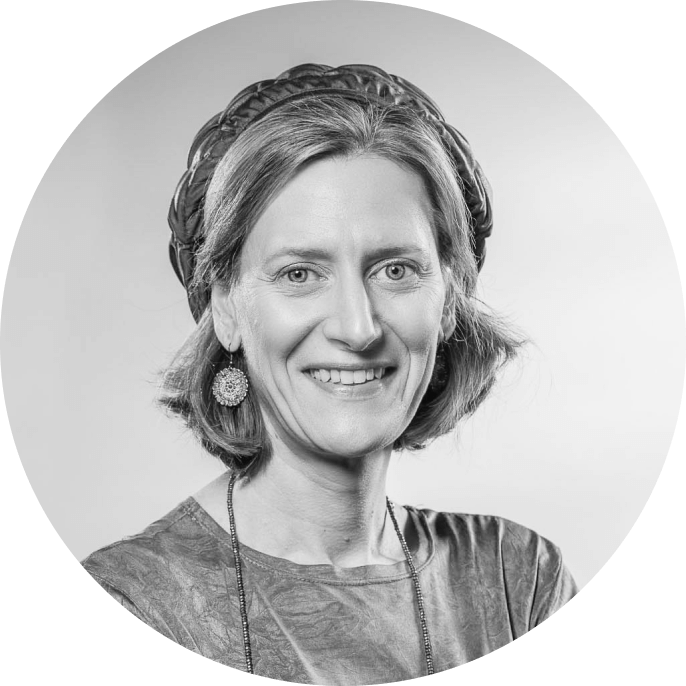 Abigail Dauber Sterne has worked in the United States and in Israel as an educator and organizational leader for more than 20 years. Throughout her career, her focus has been on deepening people’s Jewish experiences, while also promoting a deep pluralism amongst those who live in community together. Through her roles in senior management at two international organizations -- Hillel International and The Jewish Agency for Israel's Makom: Israel Education Lab -- she has relationships that span the globe. She has worked with rabbis, students, educators, and organizational leaders around the world.

Abi is a recipient of several fellowships in the Jewish communal world, including the Muehlstein Institute for Jewish Professional Leadership, the Tikvah Fellowship, the Schusterman Fellowship, and is currently a rabbinical student at the Shalom Hartman Institute/HaMidrasha at Oranim. She has spoken at many international conferences, and contributes opinion pieces to several online and print publications.

Abi lives in Jerusalem, with her spouse and four children. Her family dinner table is always a raucous mixture of laughter and disagreement.

To invite Abi to speak at your event or consult for your organization, email inquiries@forthesakeofargument.org

“I’ve known Abi for some time. And when I think of her, these are the words and phrases that come to mind: smart, reflective, creative, among the best educators I have worked with, rooted in the Jewish past and deeply committed to the Jewish future. I can’t wait to read her first book.” 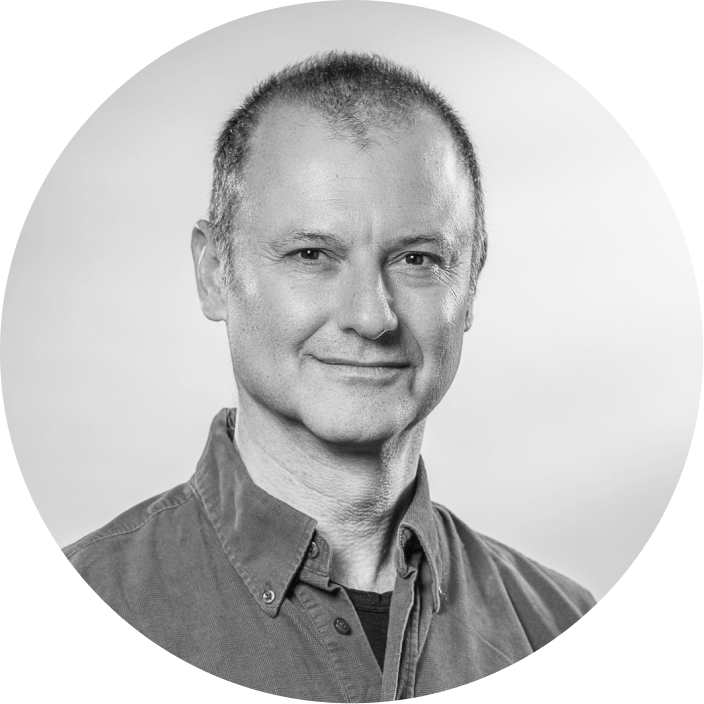 Robbie Gringras has been an internationally renowned storyteller for the past thirty years. He’s also a global Israel educator, responsible for coining the “hugging and wrestling” approach to Israel engagement around the world.
‍
Graduating from Oxford University in English Language and Literature, he swiftly moved into professional theater as a playwright and actor. He’s the artistic force behind eleven original and acclaimed productions that fuse storytelling, physicality, and theater. His work has been performed on London’s West End, and in theaters throughout Europe, North America, Mexico, Hong Kong, Australasia, and Israel in English, Spanish, and Hebrew.
‍
Robbie also has a parallel career in international education, having spent two decades working with global Jewish education organizations. His innovations, teachings, writings, and trainings have touched tens of thousands of Jews throughout the world.
‍
Robbie lives in the Galilee area of Israel with his wife and two kids. He views himself as being terrible at arguments, but living in Israel has given him a lot of practice.

To invite Robbie to speak at your event or consult for your organization, email inquiries@forthesakeofargument.org

“Robbie Gringras is one of the most creative individuals I've been privileged to work with. Jewish learning comes alive through his dramatic talent and artistic flair, and the Jewish world has been deeply enriched by his wide-ranging contributions.”
‍
Alisa Rubin Kurshan
Former Executive VP UJA-Federation of New York

We love working with journalists to share our compelling stories and arguments. If you have any questions or would like to schedule an interview, please email: inquiries@forthesakeofargument.org 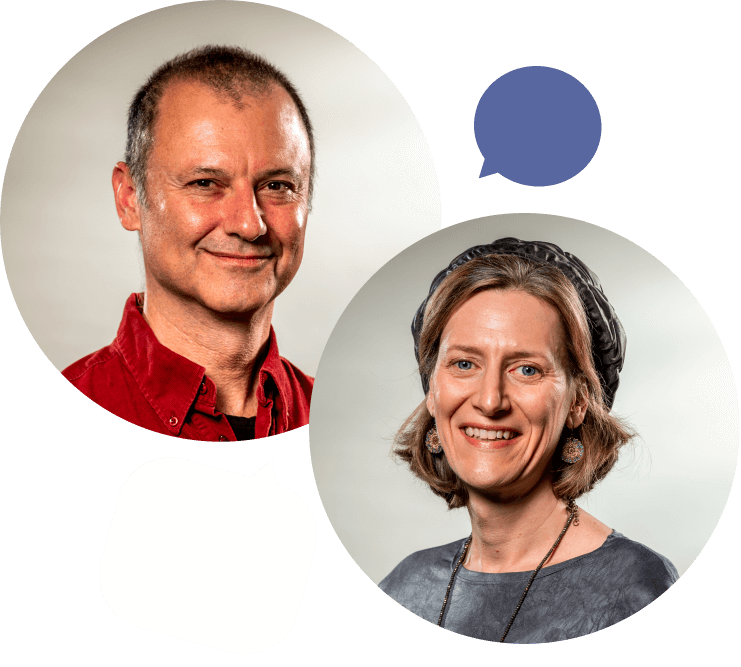